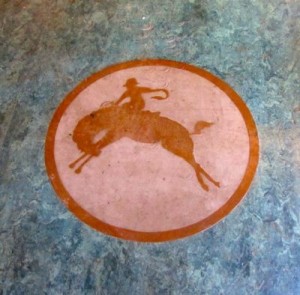 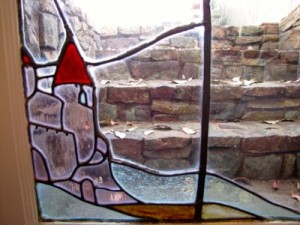 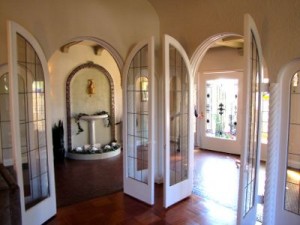 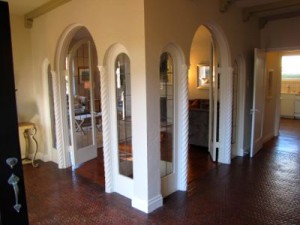 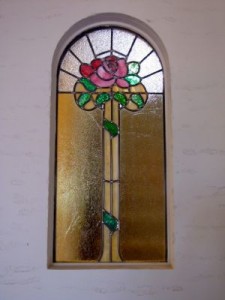 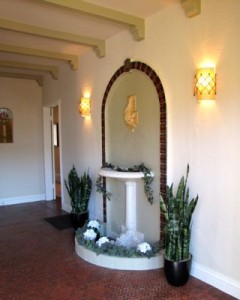 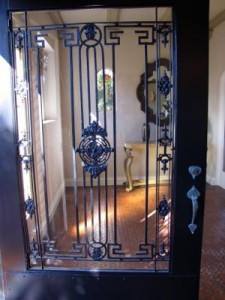 The builder of Balboa Terrace commissioned architect Harold Stoner to design a home for his own family at the entrance of his new development at Junipero Serra Blvd. It was featured in a 1925 edition of the San Francisco Chronicle with the headline, “Where the West of Twin Peaks Begins,” and described as a pretentious home with “grilled iron, the Italian villa architectural feature, adorns the porches and balconies.” The home also graced the cover of the Home Designer magazine in 1924 and starred in two episodes of the Streets of San Francisco television show. Many of the artistic details in Stoner’s creation remain in the home: 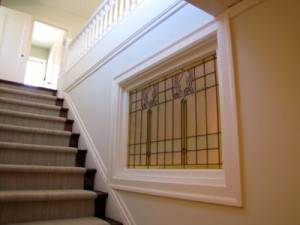 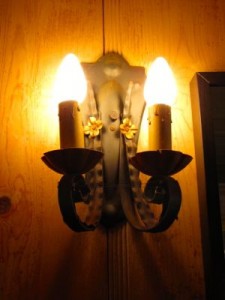 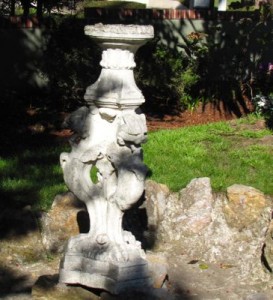 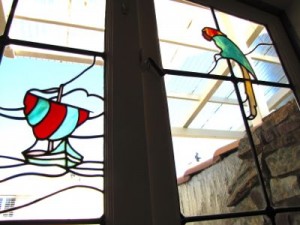 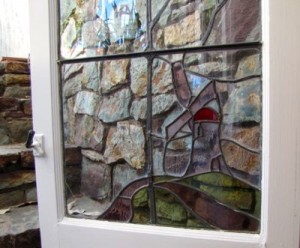 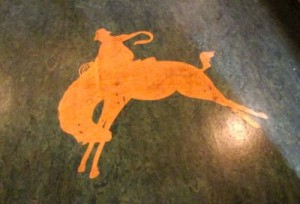